He said to the owner, “ I’m going to post this on Tiktok so I could tell everyone about this chicken!” He was so exuberant he could’ve ran a whole 10 miles just for the chicken. But then he just decided to do tiktok videos all around Samoa before he goes back to New Zealand. Once he flew out of Samoa he tried doing a tiktok at the airport, but instead he fell and he posted it. It got a million views. 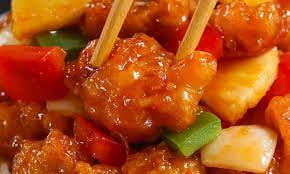